In 2009, Peter M. Barlow and Robert J. Kates (1941-2013) founded Kates & Barlow, PC. In 1987, after four years of service in the United States Army Judge Advocate General’s Corps where he spent considerable time prosecuting court-martials, Mr. Barlow joined Widett, Slater & Goldman, PC to be part of Robert Kates’s Family Law Group. Over the next thirty years, Mr. Barlow has worked diligently to become one of the preeminent family law attorneys in Massachusetts. From 2005 to 2009, Mr. Barlow was a partner at Foley & Lardner LLP. Prior to that, he was a partner at the former firm of Goldstein & Manello, PC, and at Epstein Becker & Green, PC.

Mr. Barlow holds an AV Preeminent rating by Lexis Nexis/Martindale-Hubbell, the highest possible peer review rating in both legal ability and ethical standards. Mr. Barlow has been listed in Woodward and White’s Best Lawyers in America for Family Law for more than a decade. He has been recognized as a Massachusetts Super Lawyer since 2006. He is the Founding President of the Greater Boston Family Law American Inn of Court. Mr. Barlow is a Founding Member of the American Academy for Certified Financial Litigators ("AACFL") and sits on its Advisory Board. Mr. Barlow has earned the AACFL designation as a Certified Financial Litigator. He has accepted judicial appointments as a Discovery Master, Guardian Ad Litem, and as counsel to a soldier serving in Iraq. Mr. Barlow has written articles on family law topics and is a frequent lecturer on a variety of subjects including the introduction of expert testimony at trial, high conflict child custody cases, jurisdictional issues, trial advocacy, paternity, payment of college expenses, the Guardian Ad Litem process, and child removal actions. He has been a guest lecturer at Suffolk University Law School and Harvard Law School. Currently, Mr. Barlow is serving on the Massachusetts Continuing Legal Education Curriculum Advisory Committee for Family Law.

Mr. Barlow has extensive experience in litigation, appearing predominately before the Probate & Family Courts throughout Eastern Massachusetts. He also has travelled to other states and countries to serve his clients. A substantial portion of his practice involves the use of many forms of Alternative Dispute Resolution. 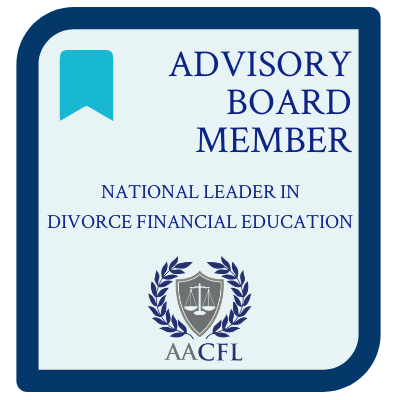